[Workbench] PNG is not available/is empty when it really isnt

qr1hi-4zz18-wt6rncs9d6kpotq, the file Admixture\040PATHOMAP_P00553-833-SNPs.png is not viewable in the collection, also it isn't downloadable, it says its empty when it is downloaded in windows. I was able to view the file in my linux box and it was not empty and it looked like 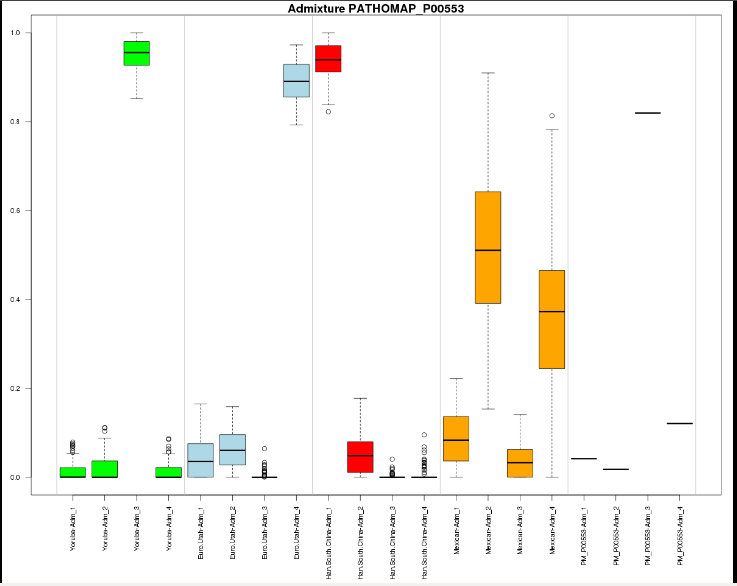 Updated by Bryan Cosca over 5 years ago

Updated by Ward Vandewege over 5 years ago

Hmm, on my Debian box I'm also seeing an empty file (download) and a broken inline image. The view icon leads to a broken page. So there's something else going on here. Oh. Suspicious filename. I think this may be another instance of #5176. That bug has been fixed but not deployed yet on qr1hi due to bug #5185.

Updated by Bryan Cosca over 5 years ago

Oh, I think I misspoke. So I was able to view it because I ran it locally (not using arvados) and scp to my local linux machine, and then opened it.

Updated by Brett Smith over 5 years ago

Updated by Ward Vandewege over 5 years ago

Confirmed fixed, caused by the same issue as #5176.